A Little History of Harpersville

Harpersville is one of Shelby County’s oldest communities. It precedes Shelby County and the State of Alabama. Big Springs – as it was originally called was settled around 1815 by the Harper & Kidd families. It is said that prime farmland, the abundance of creeks, springs and branches are what attracted the first families. Soon after the first settlers, others from North and South Carolina, Tennessee, Virginia and Georgia took up residency establishing a store, blacksmith shop, a steam driven cotton gin and a variety of other businesses. Mail delivery soon followed and community prosperity soon led to a regular stage coach stop.

Early settlers made one-room schools characteristic of the area. These led to the construction of Elmhill Academy which attracted both of Town and out of State students who boarded in the community. Harpersville soon became well known for its educational facilities and cultural activities. One of its native son’s Henry B. Wathal was a stage & silent film actor and a pioneer in Hollywood. “The Florida Short Route” or Highway 280 has brought many opportunities to Harpersville.

In 1945, Harpersville officially incorporated and shortly after purchased the old Harpersville School converting it into the Town Hall and municipal complex. Harpersville has produced two NBA stars – George McGinnis (Philadelphia 76ers & Indiana Pacers) Warren Kidd of Philadelphia 76ers. Harpersville was home to the famous baseball player Ernest G. Carter known as “Spoon Carter”, he played on many professional teams and was known for his numerous pitching styles.

The Tulane brothers stayed in Harpersville for a short time and there are two Revolutionary War Hero’s buried here. Today Harpersville is poised for growth as Shelby County continues to bloom. 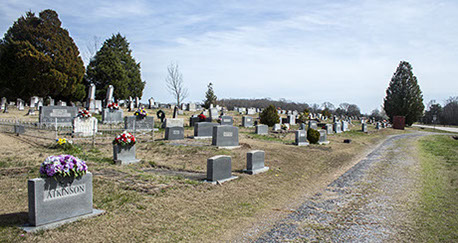